The Hallyu wave is spreading all over Europe! 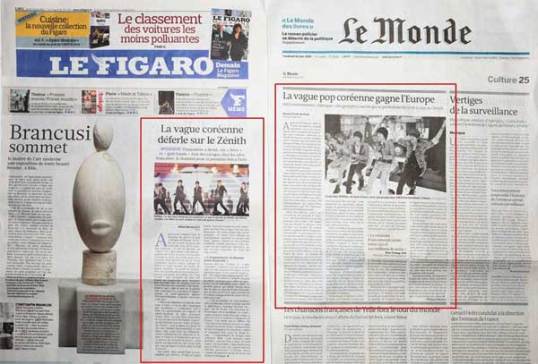 They used SHINee pictures! Apparently, SHINee is the most popular SM group in France.

For those who missed it, MBC will air the ‘SMTOWN LIVE WORLD TOUR in PARIS’ as its Foundation Anniversary Special on 2 July. SMTown Paris will be edited to fit around a one hour block.

Check the requirements and how to apply here
Join 29,878 other followers